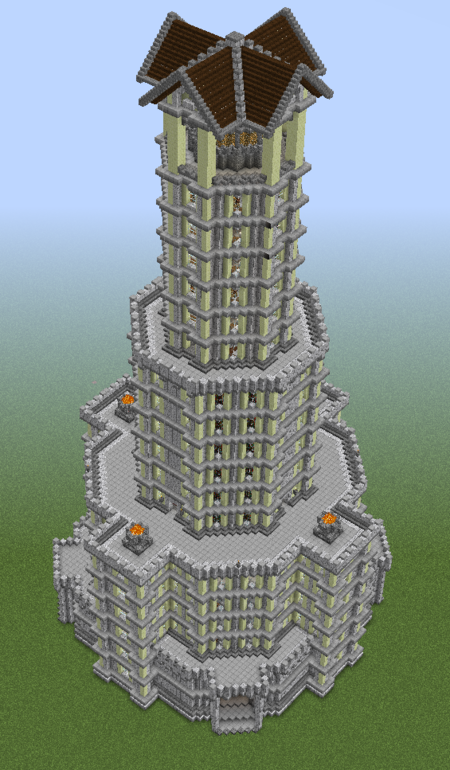 The Lighthouse of Alexandria, sometimes called the Pharos of Alexandria (/ˈfɛərɒs/; Ancient Greek: ὁ Φάρος τῆς Ἀλεξανδρείας), was a lighthouse built by the Ptolemaic Kingdom between 280 and 247 BC which was between 393 and 450 ft (120 and 137 m) tall. One of the Seven Wonders of the Ancient World, it was one of the tallest man-made structures in the world for many centuries. Badly damaged by three earthquakes between AD 956 and 1323, it then became an abandoned ruin. It was the third longest surviving ancient wonder (after the Mausoleum at Halicarnassus and the extant Great Pyramid of Giza) until in 1480 the last of its remnant stones were used to build the Citadel of Qaitbay on the site. In 1994, French archaeologists discovered some remains of the lighthouse on the floor of Alexandria's Eastern Harbour.